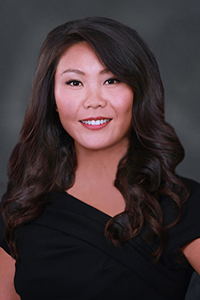 Dr. JoAnna graduated as salutatorian of her high school class in 2003 from Millard North High School. She received her Bachelor of Arts degree with a double-major in both Human Biology and Creative Writing from Brown University in 2007, where she served as editor and author to various scientific journals.

Dr. JoAnna completed internships at private practices, hospitals, and community health centers across the country and internationally, and is fluent in Spanish, Chinese and English. She is currently a member of the Nebraska Optometric Association (NOA) and a licensed member of the Massachusetts Society of Optometrists (MSO).