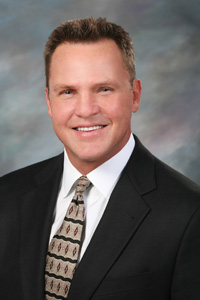 Dr. Mark Young was an American Board Certified in Ophthalmology in 1996. He has been a member of the Academy of Ophthalmology since 1995. He continues to actively participate in numerous continuing education programs in ophthalmology throughout the United States.

Dr. Young is a general ophthalmologist with extensive experience in anterior segment surgery. He has performed LASIK surgery since it was approved by the FDA in 1996 and utilizes the latest technology called Wavescan for Customvue LASIK. He has performed bladeless, no-stitch cataract surgery, and offers the option of the multifocal lenses for those patients who desire less dependence on their glasses. He also performs glaucoma filtering surgery, pterygium surgery, and eyelid plastic surgery, along with laser treatment for after-cataracts and glaucoma.